The California coast. It’s where everyone wants a home.

The California coast. It’s where everyone wants a home. They desire a place to sit on the beach and watch as the waves of the Pacific roll in. This is also why homes on the coast are among the most expensive in California.

Los Angeles in the top 20 Hottest Markets this January

Which markets are burning the hottest this month? In California there are a total of 12 markets in the top 20 and Los Angeles ranks in number 17. Winter usually sees a freeze in the housing market but with demand high and inventory low, homes are selling 4% faster this month than the same time last year. 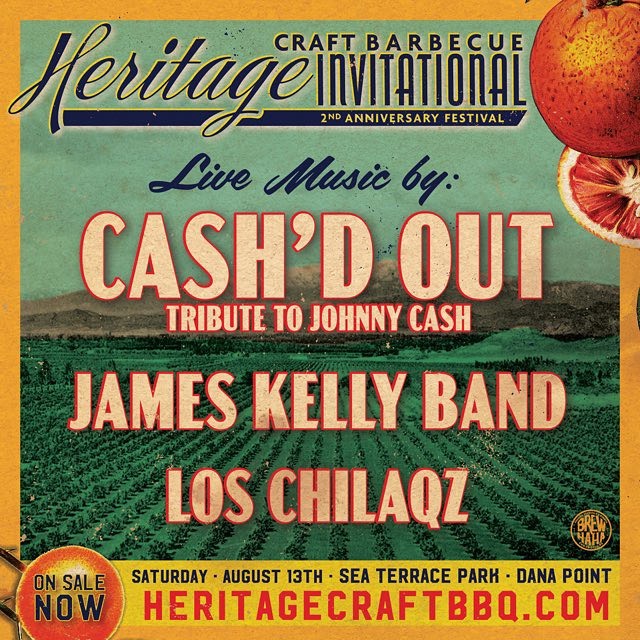 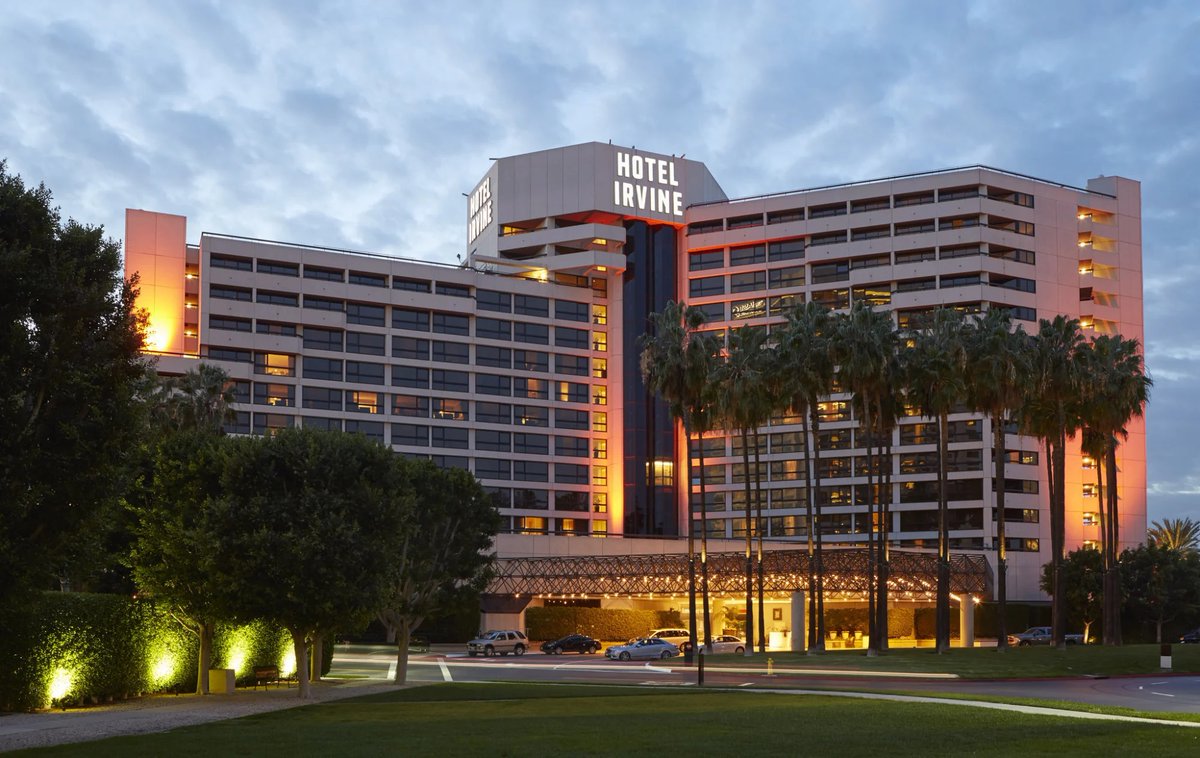 The currently closed 541-room Hotel Irvine owned by @irvineco sold to @Hyatt for $135 million, marking the 2nd priciest hotel deal in OC year to date. It’s a return to the Hyatt name for Hotel Irvine, which was known as the Hyatt Regency Irvine from 1986 to 2013 #Hospitality t.co/M7mTriTE8N 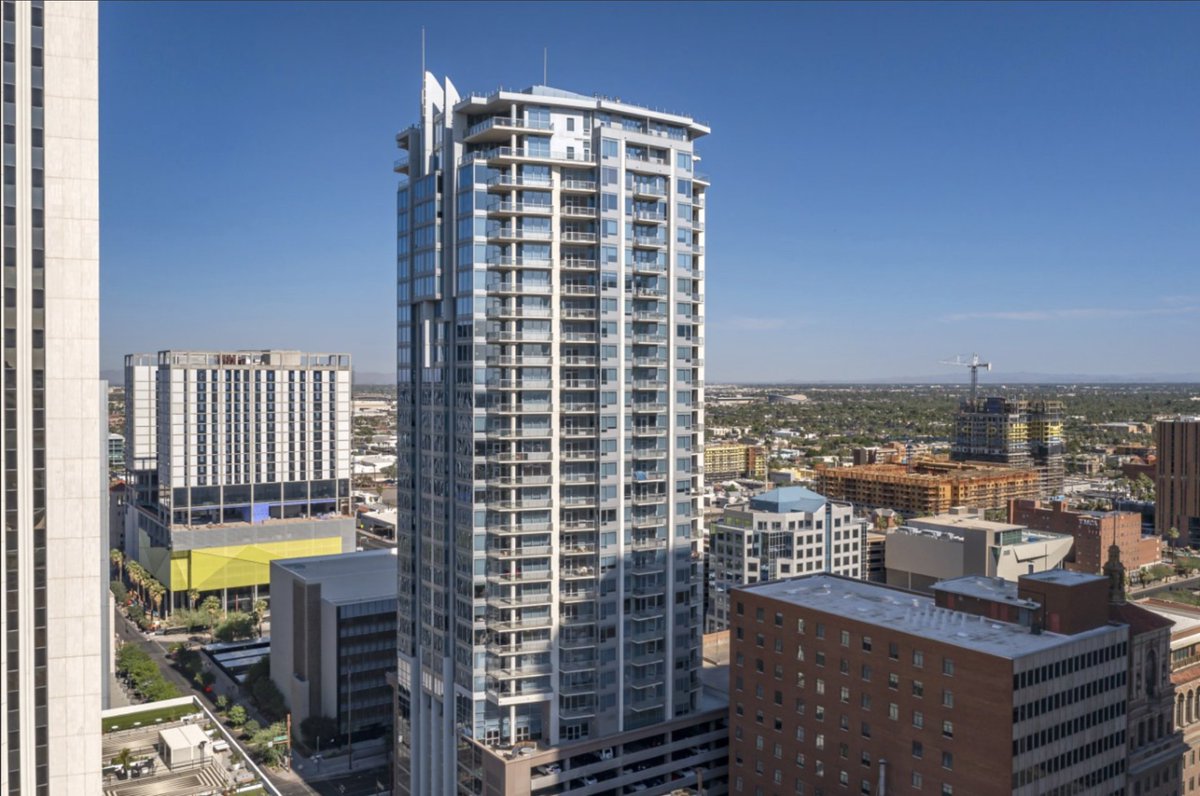 Phoenix Apt Res High-Rise Traded in $93.5 Million Transaction. 44 Monroe, a 184-unit, luxury multifamily community in Phoenix. Built in 2008, the property is located at 44 W. Monroe St, in the heart of the city’s downtown area sold by HSL Asset Management by @Newmark #multifamily t.co/m8ZzcwjHNe

Micro-unit development topped out near Hollywood & Highland. The project, located on an approx 8,000 sq-ft site consists of an eight-story building that will feature 69 apartments and no on-site parking by Developer @HousingDiversityCorp #multifamily #microunit #3D t.co/wn9ilfCHSP