There may be a chill in the L.A. housing market, but many SM Sold clients real estate dealmakers are on The Hollywood Reporter's annual list. Just when it seemed L.A.'s luxury real estate market was cooling off — the median home price in the second quarter of 2019 was down 7 percent over the same period last year, according to Douglas Elliman — some eight- or even nine-figure deal closes, upending that narrative.

The U.S. Federal Reserve has moved the domestic and global markets in big ways: It has cut federal interest rates, also known as the federal funds rate, for the first time since the 2008 financial crisis, following a steady stream of rate hikes since 2015. The move would have a trickledown effect that may help “entry-level” luxury buyers and savvy real estate investors, or may encourage more foreign purchasers to look to the U.S.

The California coast. It’s where everyone wants a home.

The California coast. It’s where everyone wants a home. They desire a place to sit on the beach and watch as the waves of the Pacific roll in. This is also why homes on the coast are among the most expensive in California. 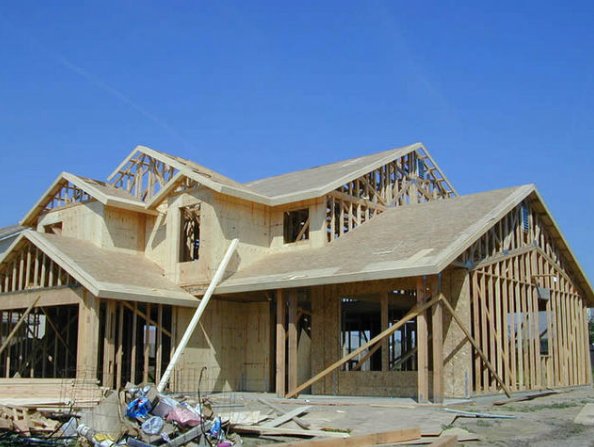 BTR (Built-to-Rent) properties have outperformed multifamily, according to Dennis McGill, director of Zelman & Associates, who spoke on the fundamentals of the BTR market during Beyond the Basics of Build to Rent, a webinar hosted by @WalkerDunlop #realestateinvesting #BTR t.co/Qwrz75AUZU 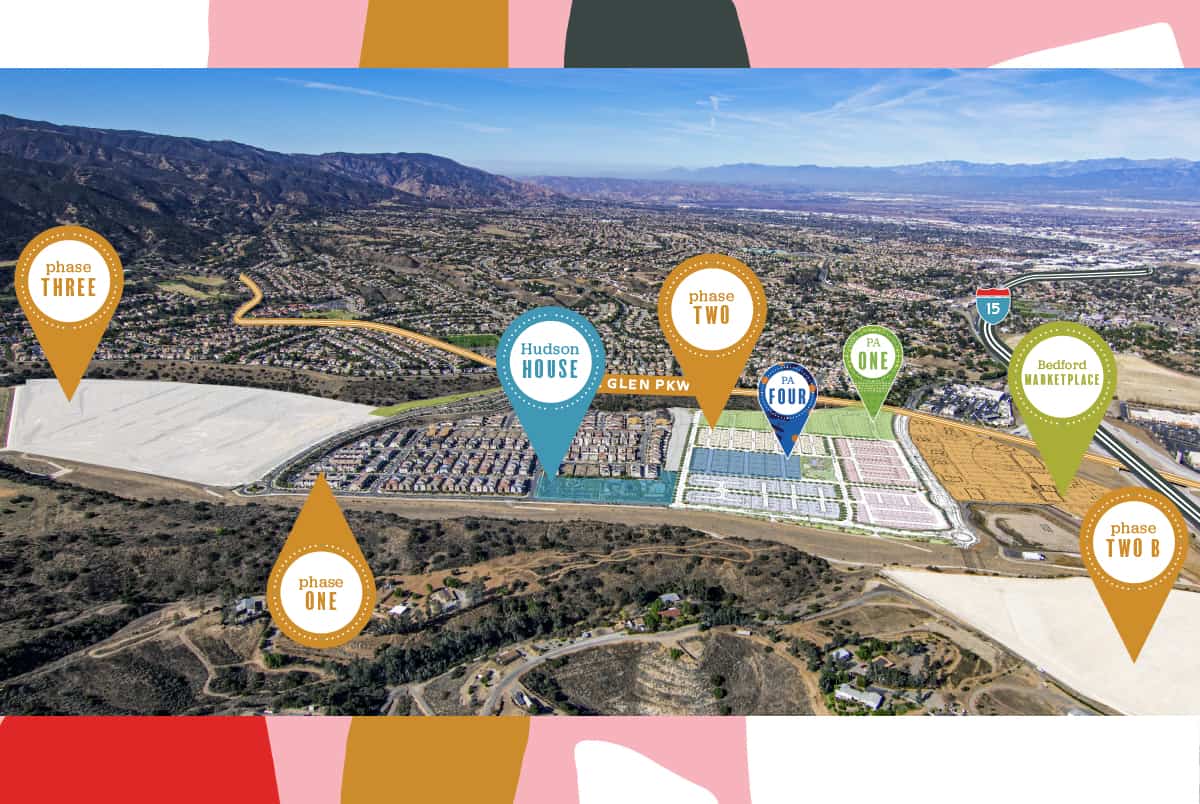 Pacific Ventures is pleased to announce the availability of PAs 1 and 4 at Bedford, 2 new guest-builder opportunities in Phase 2 that will provide home deliveries in the 2023. Offers are due to @ProvinceWest by December 2nd at 12 PM PST #realestateinvesting #newhomes t.co/m5lyAv2oUF 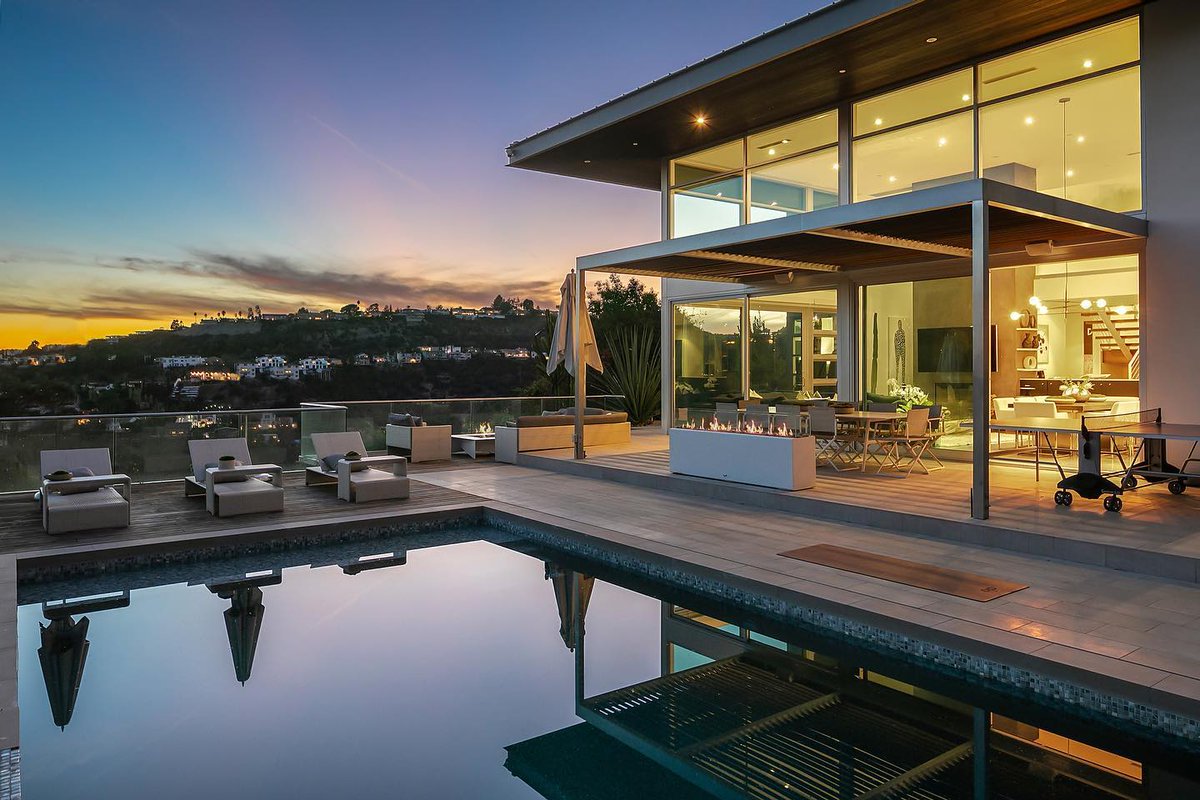 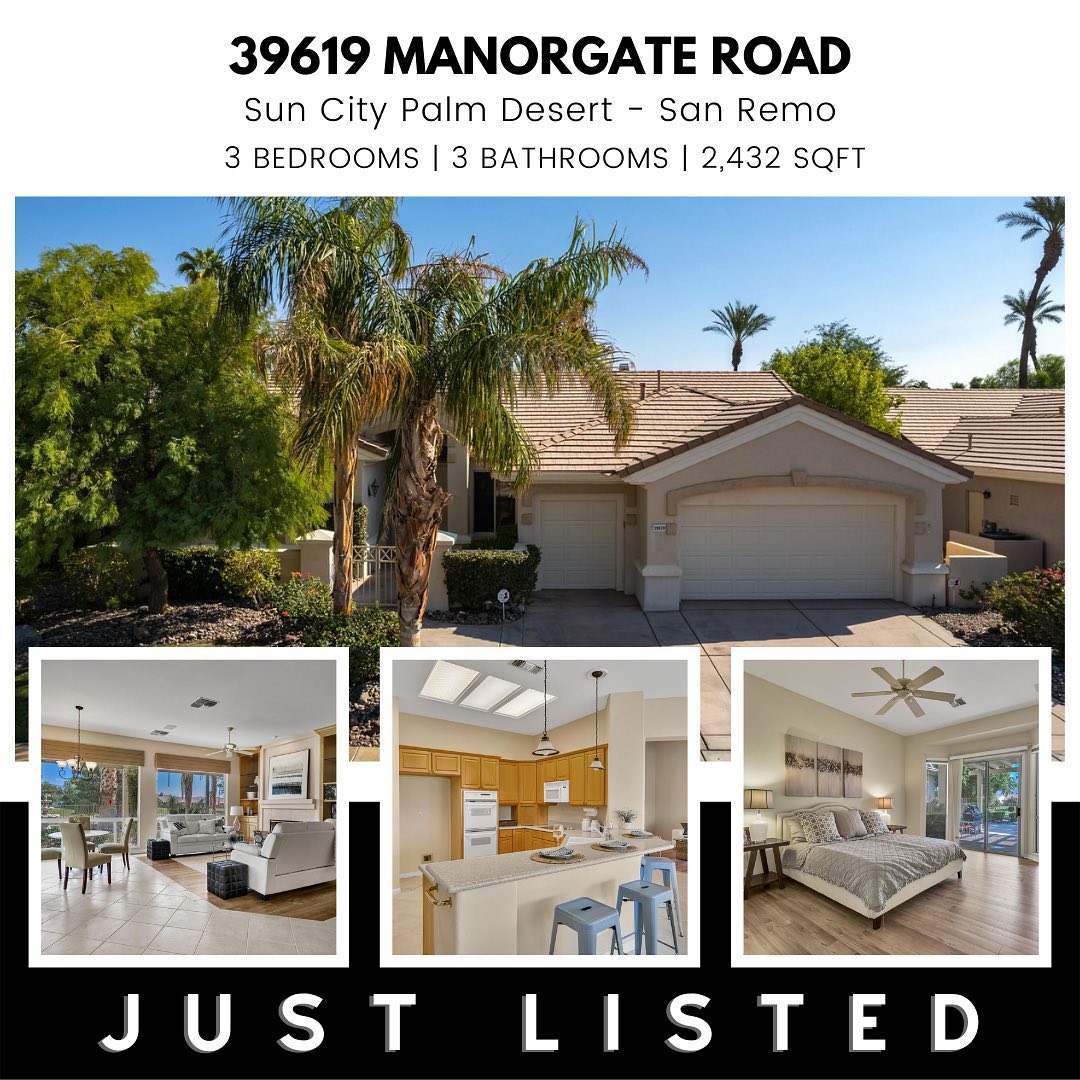