According to ValuePenguin, in the year 2018, the average cost of homeowners insurance nationwide across the U.S. is $1,083. There are of course many factors that can affect this figure, some of which being due to location of the house which as a homeowner, you may have a degree of choice in, while some other factors could be down to you making a smart financial decision.

Whether you are a first time house buyer, at the beginning of your journey, or an established home owner, there are considerations to make and constant research that can be done in order to remain a financially savvy homeowner. Home insurance is an unavoidable necessity but if you are eager to put the work in, it is possible to lower payment for premiums and enjoy better protection for the money that must be spent. 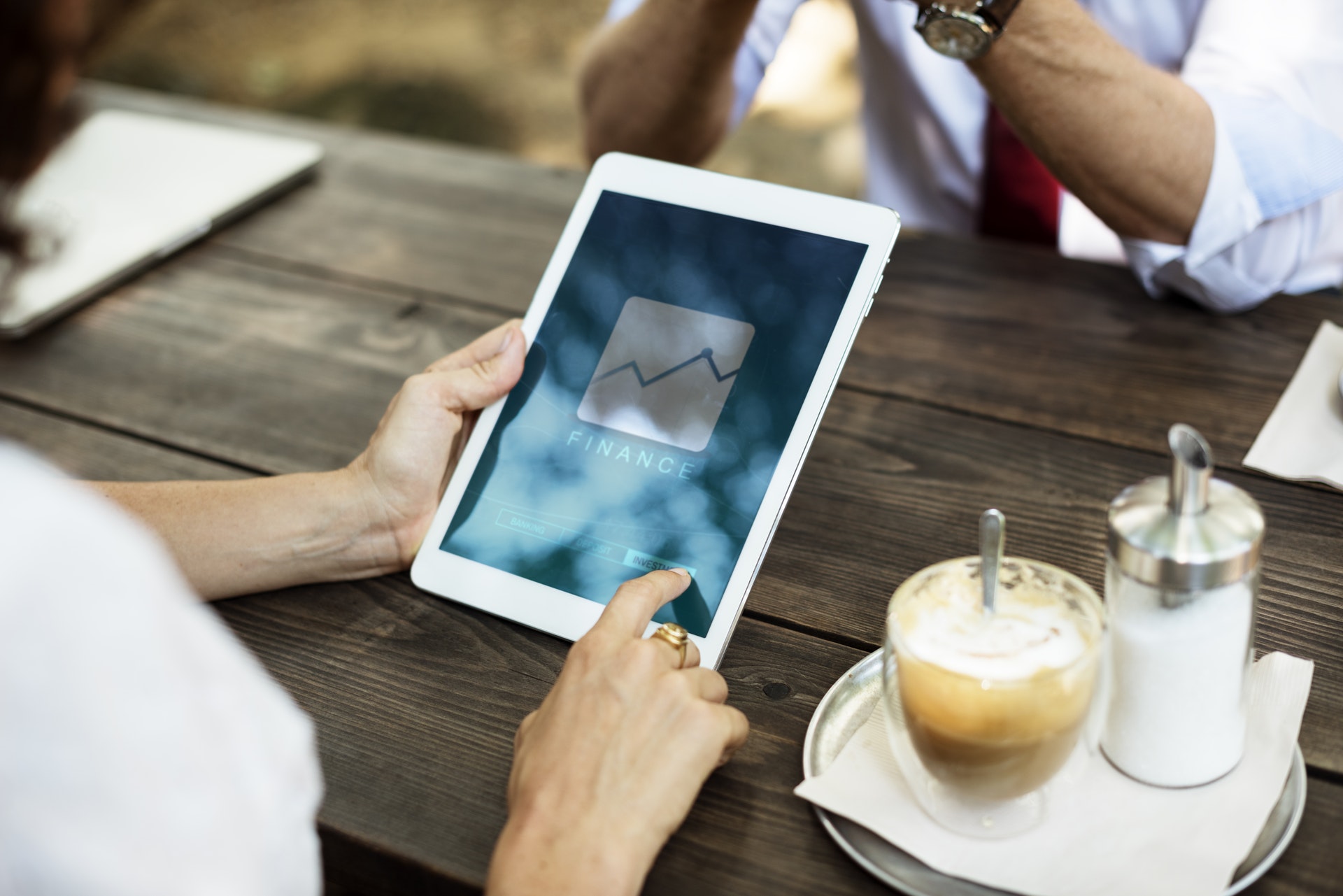 For some, the luxury of choosing exactly where in the nation you buy is not realistic as ties to family and work are a priority. However, it is useful to be aware that the state you choose to live in will have an impact on the home insurance policy. Unsurprisingly, states such as Florida and Texas are notably more expensive than the national average due to their susceptibility to natural disasters, such as tropical storms and tornadoes. At the other end of the spectrum, the states with comparatively cheaper home insurance are mainly located in the North West part of the country, since they are considered low risk in terms of hazardous natural events.

The material the house frame is built from can be another factor that may affect the cost of the home insurance. For example, traditional, period framing materials such as log or wood tend to cost more than more modern brick or masonry framing. This is likely due to the fact that wood carries greater risks of damage such as from fire, rot or termites.

Being efficient with policies

A key money saving tip revolves around research. Firstly, it pays to shop around. In a survey undertaken by Bankrate into home insurance quotes around different U.S. cities, it found that on average, the most expensive charged 34% more than the least expensive insurer. While this was the average, the gulf between insurers in some areas was exceptionally vast, such as in Wichita, Kansas, where the difference between the highest insurance quote and lowest was 188%.

Another financially efficient tip for reducing your home insurance policy is to bundle your insurances. This means having insurance products through the same provider, such as grouping your auto and homeowners insurance into the same policy. It can often be a money saving option to buy through one carrier instead of having a variety of individual policies since the carrier may offer a discount for combining policies through them.

Finding ways to save on your home insurance is not an impossible, or even that difficult a task. It does however, take time and patience to research the options available to you that fit in with your circumstances. Weighing up your priorities may also be a factor, depending on what stage of the home owning journey you are at. Ultimately, the time you put into shopping around and the organizational efforts you make will pay off.