Bitcoin is a digital currency that is regulated by users called “data miners” rather than a bank. Each Bitcoin transaction is recorded in Blockchain, where data miners use complex equations generated by the computer to verify the legitimacy of transactions and add more Bitcoins to the market. The purpose of this mining process is to prevent fraud and although hacking is a threat to Bitcoin, there are ways to ensure transactions are safe.

Benefits of Bitcoin in Real Estate Transactions
Bitcoin can allow companies to save billions of dollars by recording property titles in Blockchain. In addition, Blockchain can give properties a digital address that will make it possible for financial transactions to happen in minutes. Anyone involved in a transaction can stay up to date on its progress and status, eliminating the need for a middleman or traditional banking methods.

The Younger Demographic Prefers Bitcoin
Blockchain Capital, a venture capital firm conducted a survey and found that 30 percent of individuals between the ages of 18 and 34 would prefer to own $1,000 worth of Bitcoin rather than $1,000 worth of government stocks or bonds. That being said, it’s no surprise young home buyers prefer to pay for a home in Bitcoin. 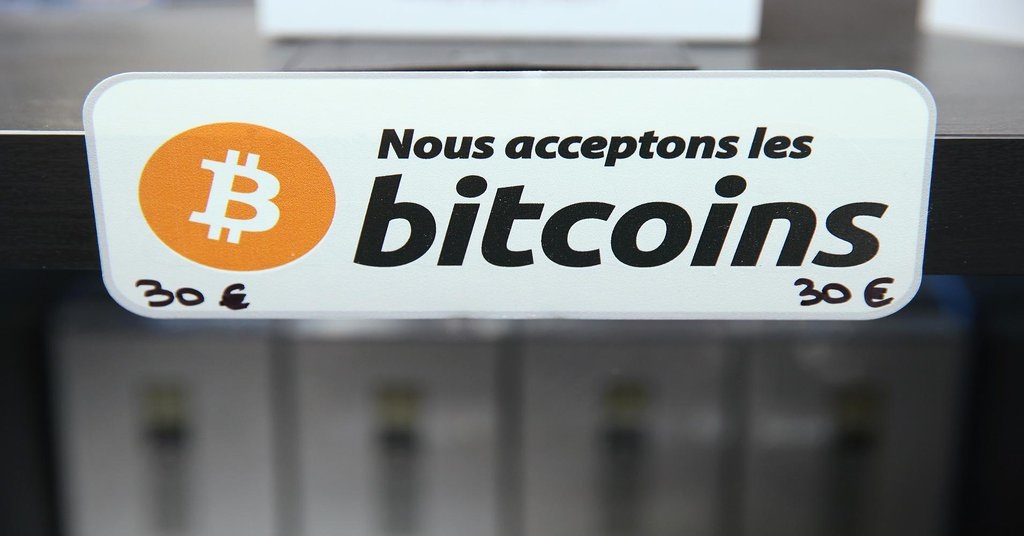 Previous Bitcoin Real Estate Transactions
In October 2013, a Long Island homeowner named Phillipp Preuss made the news when he advertised that he would accept Bitcoin offers on his $800,000 Florida mansion. He stated that accepting Bitcoin offers may make his property more appealing to an international or younger buyer. His $800,000, four-bedroom, two-bath, 1,754 square foot mansion cost 1,445 Bitcoin which is over 2.5 million dollars today.

In early 2017, Sonny Singh, the chief commercial officer of BitPay was approached by a California real estate buyer who wanted to purchase a $4 million dollar house in Bitcoin. Since BitPay provides a variety of Bitcoin services, it assisted the buyer and real estate developer in coming to an agreement and the $4 million dollar house was paid fully in Bitcoin.
When the buyer sent the final payment to the real estate developer, Bitcoin surpassed the $1,000 mark to reach its all-time high market cap. The buyer ended up profiting $1.3 million in the currency exchange rate.

The Current State and Future of Bitcoin in Real Estate
Recently, the real estate industry has capitalized on the Bitcoin trend by allowing home buyers to purchase homes via Bitcoin. Five of the cities that currently allow for Bitcoin home purchases include Miami, New York, Lake Tahoe, Bali, and Dubai. Believe it or not, “Bitcoin accepted” is a message that is seen in the descriptions of some of the homes for sale in these cities.

There are even some websites that are designed to provide real estate services for Bitcoin. Bitcoin Real Estate is a real estate marketplace that allows users to post properties for sale as well as buying criteria. BitPremier is intended to be a luxury marketplace for Bitcoin. In addition to purchasing real estate, users can use this site to buy cars, jewelry, and other high end goods.
Will the Bitcoin trend continue to evolve in real estate? Only time will tell.