How will the Social Media Market Share Change in 2016?

More people are logging on to social media sites today than ever before. eMarketer has predicted how market share will change as social media continues to grow into 2016. Here is what the landscape for the largest social media platforms will look like.

Facebook is still the largest social media site and its market dominance doesn’t seem to be going anywhere in 2016. Facebook is projected to see an increase of users to 160.9. It appears that Facebook age demographics are increasing. Facebook will see its largest share increase in senior citizens in 2016. Additionally, share of younger millennials is projected to decrease. It appears that younger users are shying away from Facebook while older users are picking it up.

Twitter will see an increase in users in 2016 to 57.3 million. Currently, Twitter has a majority of younger users. 57.2% of users are less than 35 years of age.

Pinterest is projected to see a 3 million user increase to 47.6 million in 2016. Pinterest seems to be appealing to older millennials and Gen X and has developed an older user base. 72.9% of Pinterest users are over the age of 34.

Tumblr will see an increase of 2 million users in 2016 for a user base of 21.1 million. Much of this increase will be attributed to children. Tumblr’s market share is projected to decrease for all demographics except users of 17 or younger. Currently, millennials make up over 50% of Tumblr users.

Instagram’s mobile platform has caused it to develop a predominantly younger user base. Users over the age of 35 only make up 20% of Instagram’s users. Instagram is projected to acquire 5 million users in 2016. It seems many of these will be millennials.

Understanding the social landscape and demographics of these platforms will be important in formulating strategies in the future. It seems that millennials are shifting towards Instagram, Twitter and Tumblr while older users gravitate towards Facebook and Pinterest. 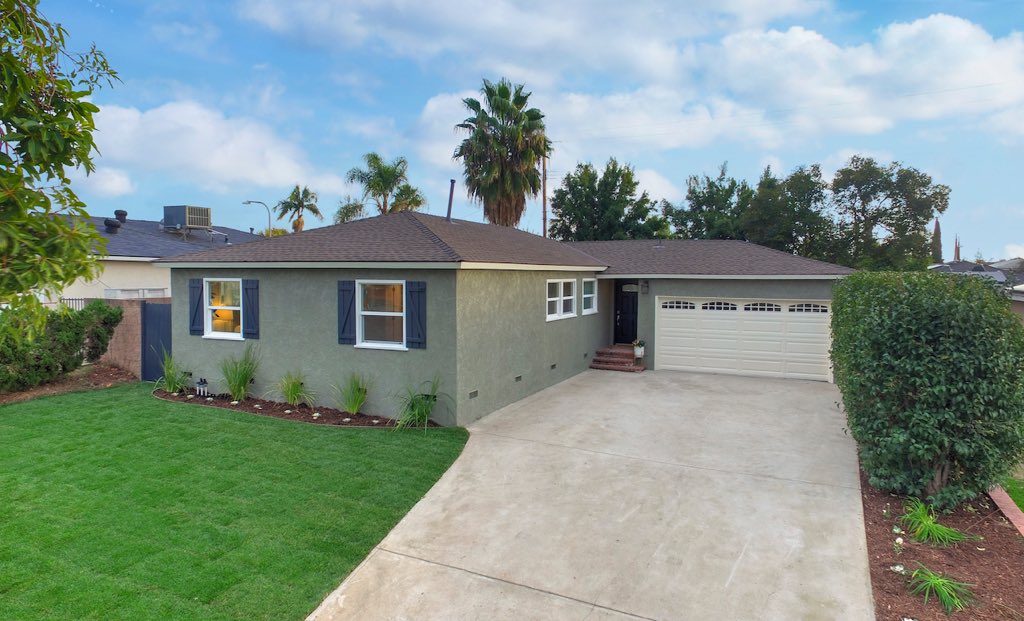 Open House now until 1pm and tomorrow 1 pm to 4 pm by @TheBoutiqueRE This new listing, beautiful bungalow listing in Brea, renovated from floor to ceiling offered at $690,000 t.co/HWi5cbJZqk #tbrg t.co/81hkppzjQ2 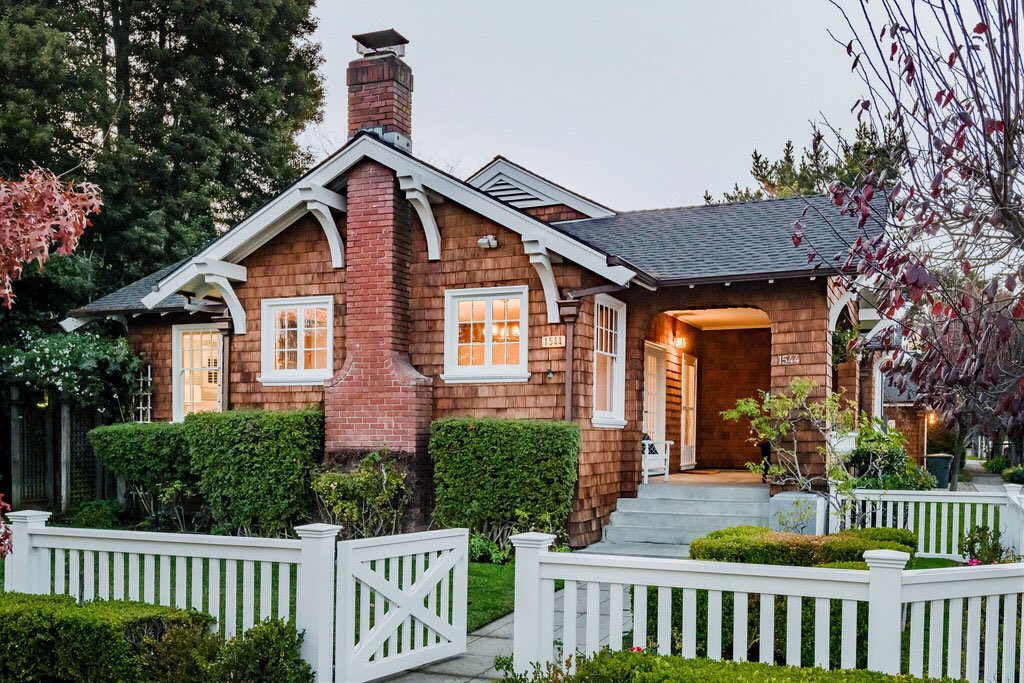 An Arts and Crafts bungalow in Burlingame, a midcentury-modern home in Ojai and a Richard Neutra house in Encino with breathtaking mountain views. What $2.9 Million Buys in Homes in California t.co/IKaMZou9Sr #realestateinvesting #luxuryre t.co/rE4zeebXd9

‪What $2.9 Million Buys in Homes in California. An Arts and Crafts bungalow in Burlingame, a midcentury-modern home in Ojai and a Richard Neutra house in Encino with breathtaking mountain views link in bio #luxuryre #realestateinvesting ‬

What $1.8 Million Buys in Homes in California. A restored 1888 Victorian complex in Redlands, a 1916 clapboard cottage in San Francisco and a midcentury-modern house in Beverly Hills Post Office area of LA. #carealestate #realestateinvesting