Due to low prices and the relative weakness of the dollar, international buyers continue to identify the U.S. as a desirable place to own property and make a profitable investment.

“Today’s advantageous market conditions have drawn more and more foreign buyers to the U.S. in recent years, signaling how desirable and profitable owning property in this country can be,” said NAR President Moe Veissi, broker-owner of Veissi & Associates, Inc. in Miami, Fla. “Low housing prices, a good inventory condition and increased buying power with today’s exchange rates help attract international clients. Foreign buyers also have the advantage of working with a REALTOR®. REALTORS® who specialize in serving international clientele have a truly global perspective; they know what hurdles foreign buyers  face when purchasing property in the U.S., and have the expertise and knowledge that comes from working with clients from different cultures and real estate practices.”

International buyers bought homes throughout the country, but four states accounted for 51 percent of the purchases – Florida, California, Texas and Arizona. Florida has been the fastest growing destination of choice, accounting for 26 percent of foreign purchases. California was second with 11 percent and Texas and Arizona accounted for seven percent. Proximity to the home country, the presence of relatives and friends, the convenience of air transportation, and climate and location are all important considerations to prospective foreign buyers. Locations on the East Coast generally attract European buyers, while Asian buyers tend to purchase on the West Coast, particularly California. Florida attracts a diverse set of international buyers including South Americans, Europeans and Canadians. Meanwhile, Texas remains popular among Mexican buyers. Within markets in an individual state, it is not unusual to find concentrations of people grouped by nationality.

“Foreign buyers recognize that owning a home in the U.S. has many benefits, both financial and social,” said Veissi. “Many purchase property as an investment, vacation home, or to diversify their portfolio. In addition, many recent immigrants view homeownership as an important accomplishment. They believe that being a homeowner is one of many ways they become established in the U.S. and attain stability, security, and a sense of community.”

Forty-five percent of international purchases were under $250,000. In addition, there appears to be a gradual increasing trend toward purchases in the $250,000 to $500,000 price range. In 2012 this range accounted for 30 percent of purchases, up from 28 percent in 2011. The average price paid by an international buyer was $400,000 compared to the overall U.S. average of $212,000. Several reasons account for why the average international home price is higher than the average overall price. The international client is typically wealthier than the domestic buyer and is looking for a property in a specialized niche, for example, a larger property suitable for multi-generational living, or a property that establishes the individual’s presence and standing in the community.

Many homes purchased by foreign buyers are used as a primary residence. Vacation and rental use are also major reasons for a purchase. More than half – 66 percent – of survey respondents reported international buyers purchased detached single-family homes. About half of international buyers, 52 percent, preferred to buy in a suburban area and about a quarter, 23 percent, bought in a central city/urban area.

Sixty-two percent of international purchases were all cash, which has increased since 2007. International buyers still experience many financing challenges when purchasing a home in the U.S. In fact, among transactions that failed, REALTORS® reported that in 26 percent of the cases financing issues were the problem. The difficulties facing foreign buyers in trying to obtain a mortgage include lack of U.S.-based credit history and hurdles in meeting mortgage requirements. Other reasons for not purchasing properties were cost/taxes/insurance and immigration laws.

In addition, Realtor.com® International delivers U.S. residential listings to buyers across the global, as well as listings from international data providers. As NAR’s official property website, Realtor.com® increases exposure of U.S. properties to global markets and helps REALTORS® grow their global business. Last month over 950,000 international unique visitors searched for U.S. properties on the site (as reported by Omniture Site Catalyst for May 2012 as an aggregate of all countries other than the U.S.). 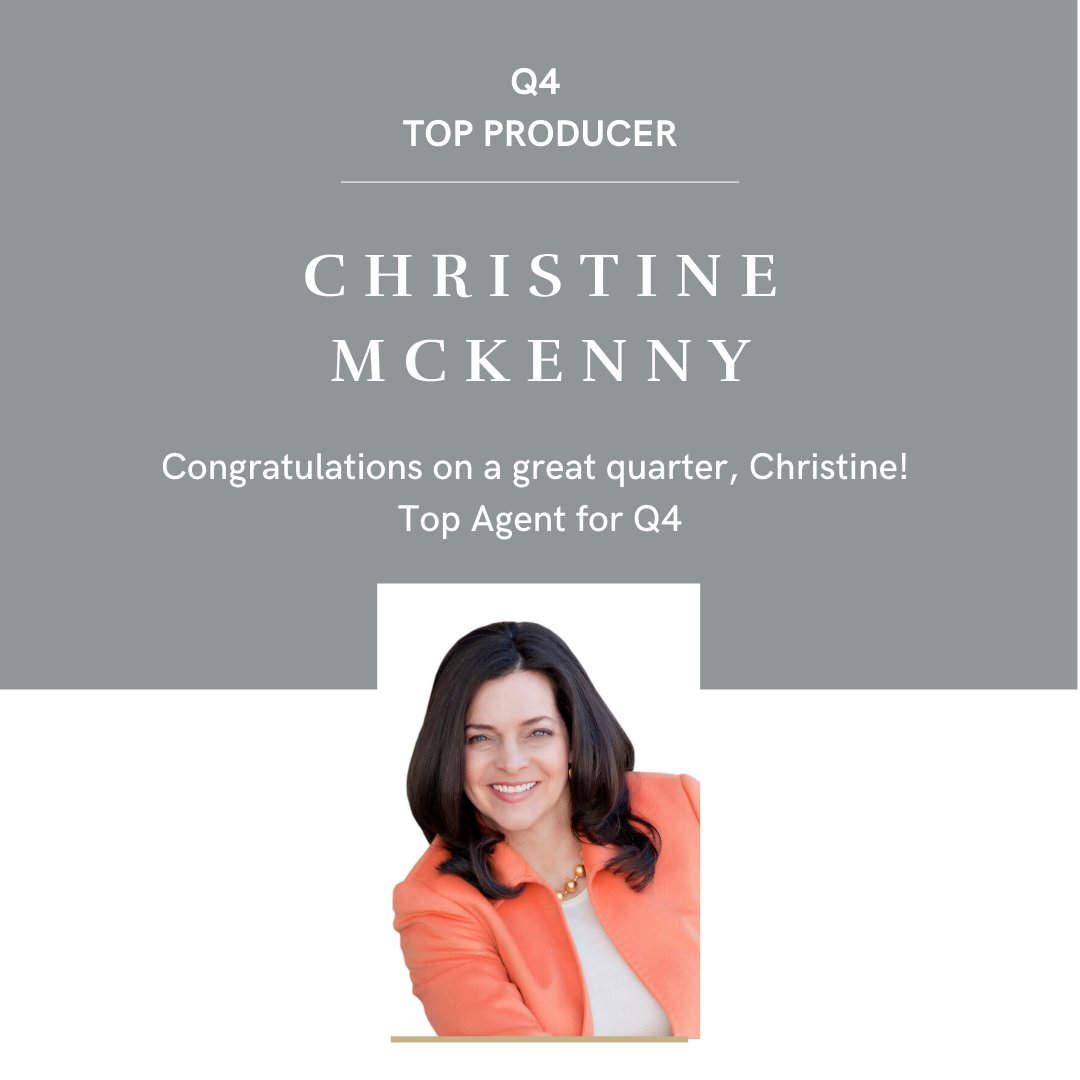 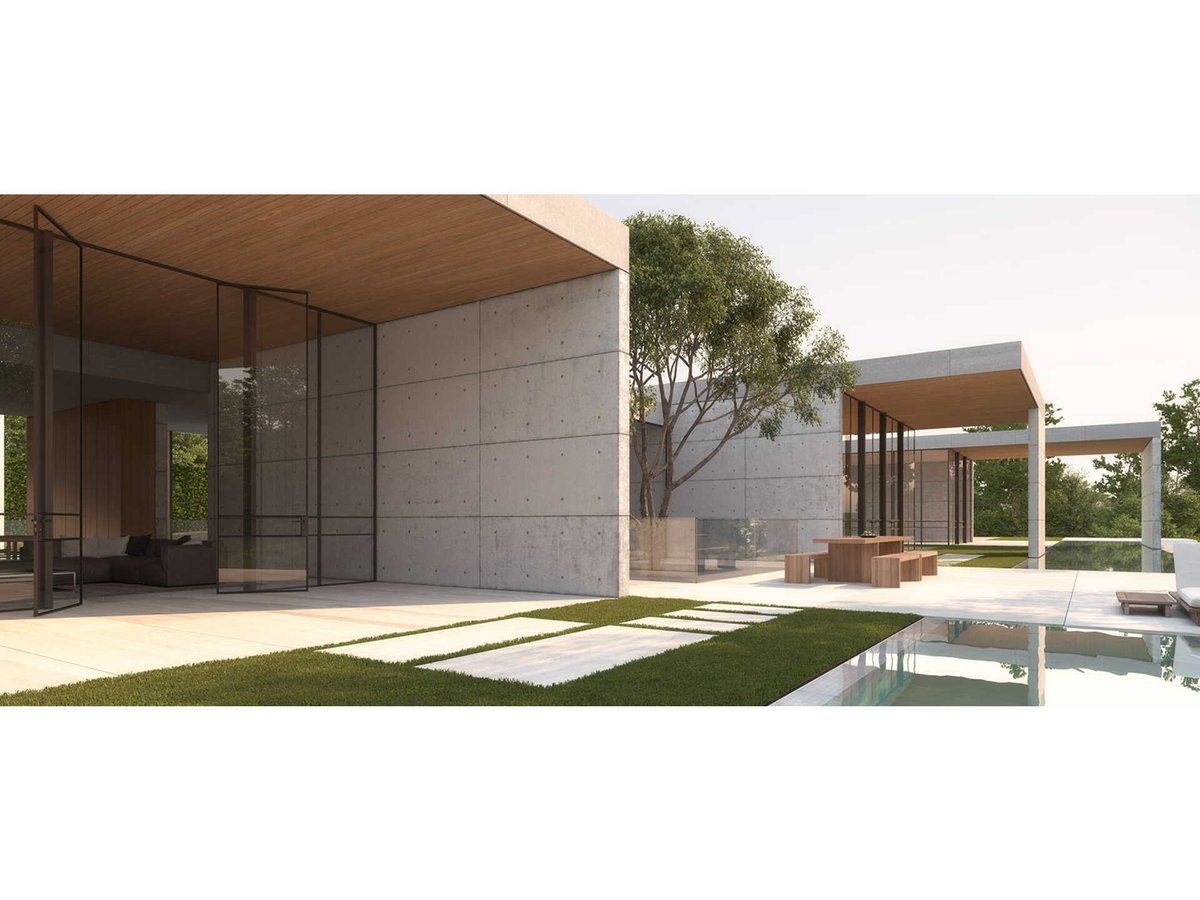 What $1.8 Million Buys in Homes in California. A restored 1888 Victorian complex in Redlands, a 1916 clapboard cottage in San Francisco and a midcentury-modern house in Beverly Hills Post Office area of LA. #carealestate #realestateinvesting

What $1.4 Million Buys in Homes in California A Laurel Canyon house once owned by Actor Lionel Barrymore, a Palm Springs home that belonged to Singer Loretta Young and a picturesque cottage in Carmel #realestateinvesting #affordablehousing